PRONOUNCED: MAHRK (English, Russian) Saint Mark was the author of the second gospel in the New Testament. Though the author’s identity is not certain, 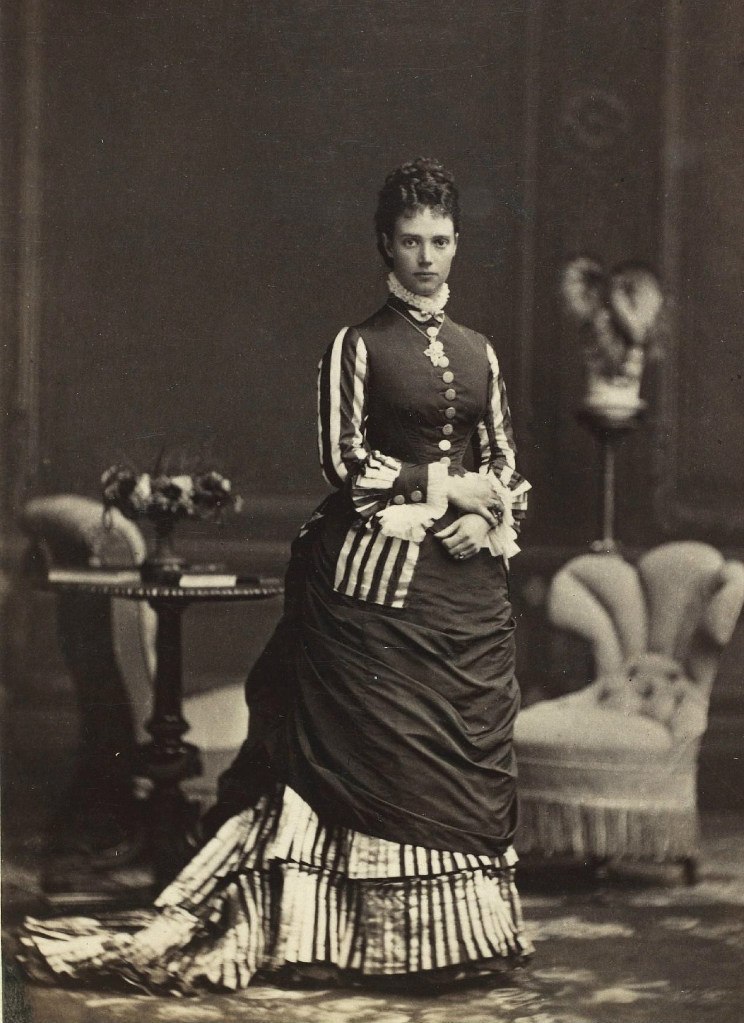 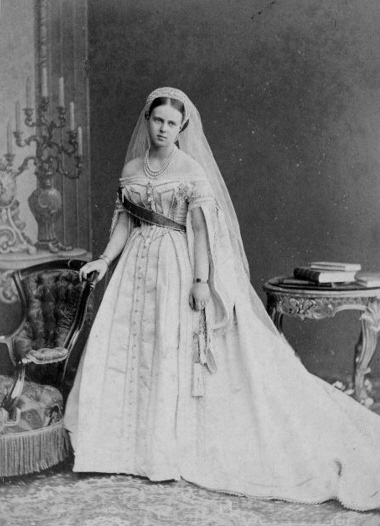