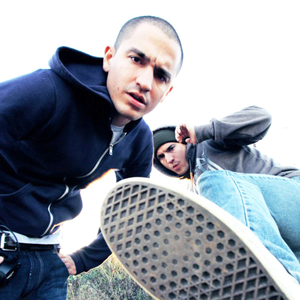 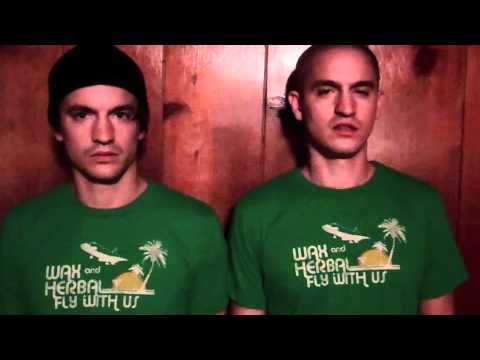 Wax and Herbal T are most likely the illest twin mans on the planet. In fact, it could easily be argued that they are. With the release of their highly 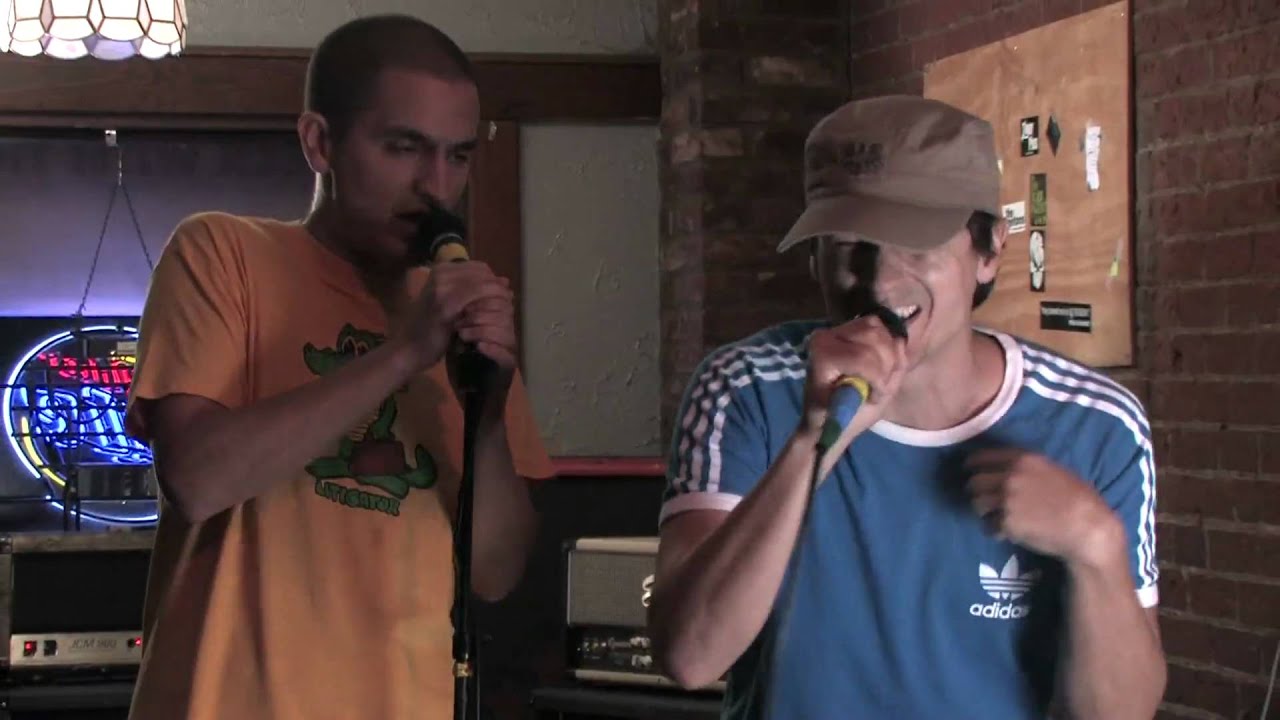